Warning: count(): Parameter must be an array or an object that implements Countable in /home/cheetahd/www/www/blog/wp-includes/post-template.php on line 293

What happens behind the curtain… 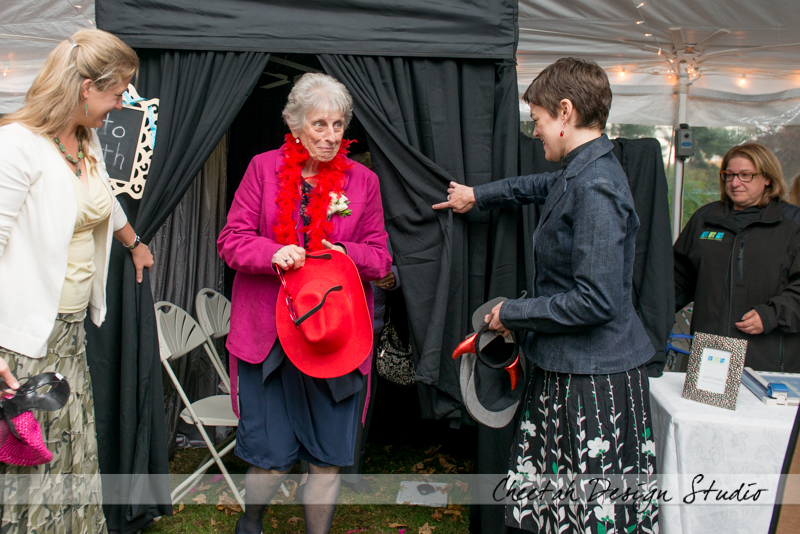 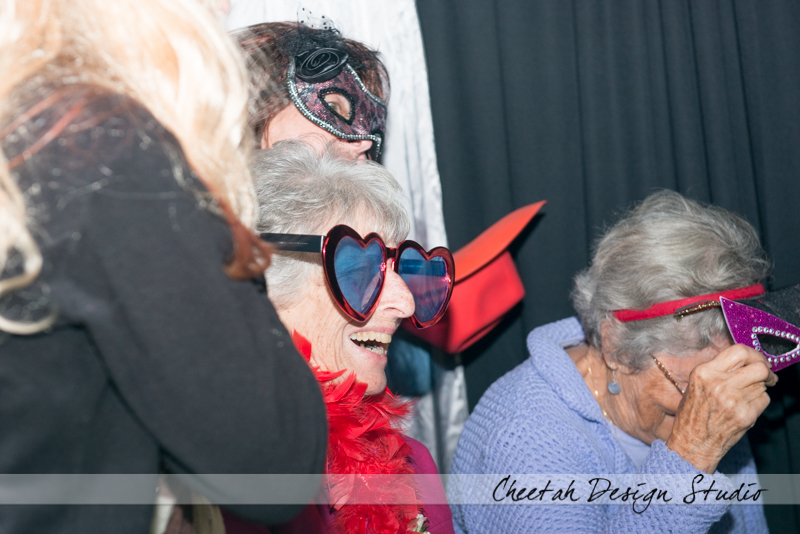 What is the difference between an open-air booth and a closed booth?

Well, just by virtue of the word “booth” one gets the idea that it must have some kind of surround. CDS Photo Booths are just that…booths!

An open air booth is not actually a booth at all. It is a camera on a tripod facing a backdrop. You stand in front of the backdrop while a line of people watches you and someone pushes the button on the camera and then prints out a strip of photos. Pretty simple and direct.

You (and your friends) go into the booth, close the curtain, press the button and begin to make funny faces at the camera. You then go to the attendant for your photo strip that was just printed.

So which type of booth is better? That’s really up to you to decide, however, when you step inside the booth and close that curtain behind you that is when the fun begins. It is hard to act like a fool when you have a line of people watching you and your friends!

Grab those funny hats and glasses, put that boa on and go have some fun. Our current record for people inside our booth is 15 ~ we challenge you to break the record! 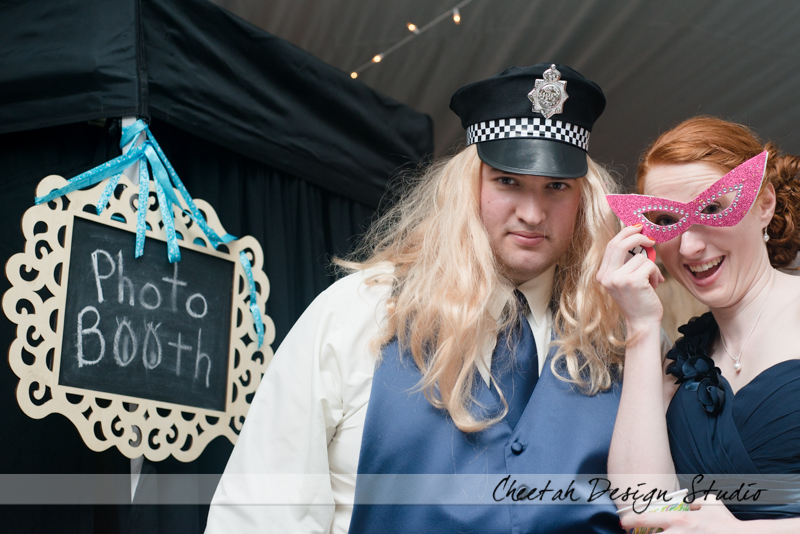 Ouch! There was a server error.
Retry »

Let us know how we can help!

Ouch! There was a server error.
Retry »

View sneak peeks from latest photo sessions and stay up on
our latest promotions with facebook.